Because the only way to truly keep a memory is to hold it in your hands... I can not wait to give these guys the rest of their order! Canvas and 8x10s 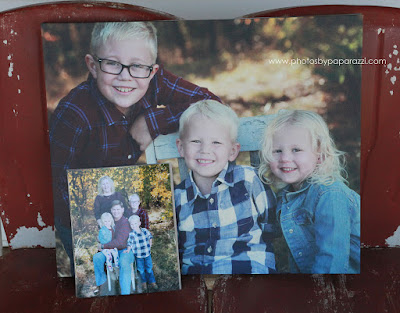 The very first thing Clay said was "Im not going to smile." I guess he was tricking me... we got so many great smiles. I can not wait to show these proofs off. Until then here ya go mom... one of my faves! 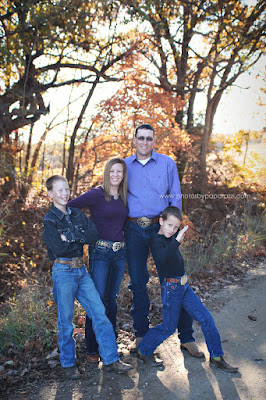 All of the email confirmations have been sent. Decorating next week and shooting on the 14th!! So excited to see all the kiddos with Santa! We are going with Rustic Sparkle this year. 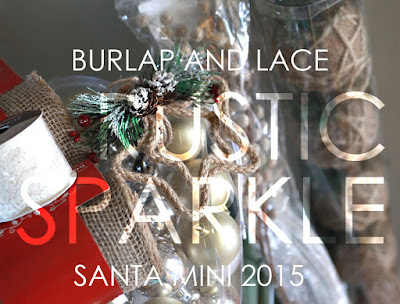 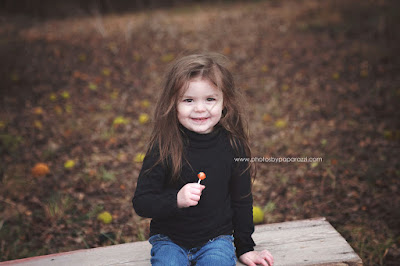 Sometimes you just need a sucker.

This family always keeps me on my toes :D 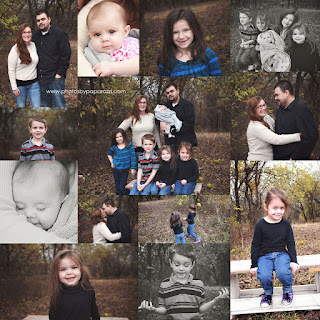 Everyone with a DSLR camera is NOT a photographer. 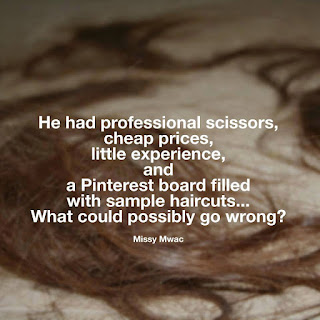 EVERYONE IS A PHOTOGRAPHER
I hear a lot of professional photographers saying that nowadays: “EVERYONE is a photographer.”
And when I hear it, I kind of cringe.
To be sure, there are a lot of pictures being taken. From DSLR’s to camera phones to camera tablets, we are a generation that must photograph everything, even our food. (Guilty. I admit it.)
And that’s great! I am very much in favor of capturing as much of Life as possible. The memories, the times together…we just don’t get that back, and a photograph is the closest we get to reliving it.
But…EVERYONE a photographer? A REAL photographer?
Well, I must respectfully disagree.
Everyone is not a photographer…it’s just, well, most everyone has cameras.
See, I think it all boils down to what, exactly, makes one a "photographer." I know there are folks who argue that if you can hold a camera and press a button and take a picture, then, technically, you’re a photographer. These are the same folks who will argue semantics and whip out a Webster’s Dictionary to prove their case. And I won’t argue with them.
Hey, if you need it, take it.
But I don’t buy into that definition, because if I did, that would utterly and completely diminish what REAL photographers do.
The ownership of an object and/or the ability to perform a simple task does not entitle one to claim a certain status.
If it did, everyone who owns scissors would be a stylist.
Everyone who drives fast would be a race car driver
Everyone who puts flowers in a vase would be a florist
Everyone who gives their pet a bath would be a groomer
Everyone who cooks food would be a chef.
Everyone who owns a piano would be a musician
That argument simply doesn’t make sense.
REAL photographers know what goes into running a business and creating extraordinary images and laugh when they hear it’s "just a click of a button."
They aren't playing at this.
REAL photographers know that there isn’t a fine line between a real photographer and someone playing with a camera; rather, it’s a very very wide line. It’s like a giant moat. And that moat is not filled with alligators, it’s filled with tougher stuff… stuff like:
Commitment
Sacrifice
Excellence
Drive
Attention to detail
Customer service
So go forth, secure in the fact that what you do is NOT done by everyone else.
And to the people who try to diminish what you do by inferring anyone can do what YOU do, let your response be,
“Sure they can…but only a handful do it well.”
For although everyone has a camera, not everyone is a professional photographer.
xoxo
Posted by Paparazzi Photographers at 11/05/2015 10:43:00 AM No comments:

If you are interested in booking a photo session with Kadee at Paparazzi Photography please call 913.731.0148 or contact me via email at paparazzi_photo@yahoo.com

Paparazzi Photography retains the copyright and ownership of all images from the photo session and reserves the right to reproduce images for portfolio, studio display, gallery display, website, self-promotion, photo contests, etc. Clients are not allowed to reproduce any images produced by the photographers for any purpose without written consent. This includes printing and reproducing the low-resolution images made available in the online gallery; scanning, photographing and reprinting images printed by Paparazzi Photography; All offenders will be prosecuted accordingly. Prices subject to change at any time without notice. Thank you for being respectful.